Our team at Xenia Heating & Air proudly services the people of Bowersville, OH, with the highest quality of HVAC services in the area. If you are an Bowersville resident who is looking for a reliable, affordable and five star rated HVAC company to serve your needs, look no further.

If you reside in Bowersville and need assistance, we would be honored to help you by providing any of our premium HVAC services at the most affordable price rates in the region.
Need emergency heating or cooling services? Give us a call.
Is your AC blowing warm air? Give us a call.
Is your furnace not warming your home? Give us a call today at (937) 708-8451. You can also get the ball rolling now and set up an appointment online by clicking here! 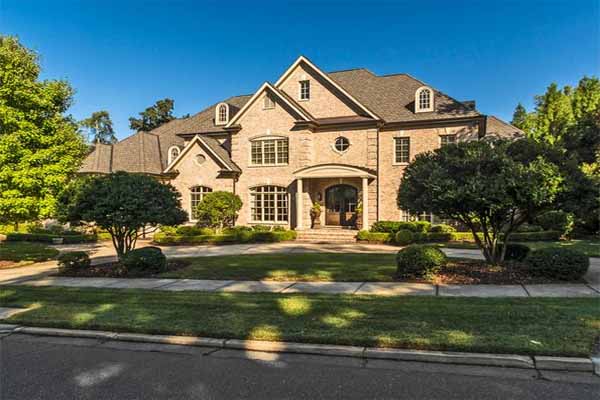 A quiet village located in Greene County, Bowersville has a population of about 330 residents, according to the most recent estimates. It was first surveyed in April of 1848. At the time, Bowersville was named after one of the village’s first settlers, Peter Bowermaster, who owned a store and served as the postmaster there. Since 1847, there had been a post office with the name Bowersville in operation there. With a total area of 0.15 square miles, Bowersville originally had 26 lots.

In the early years, when the railroad industry started developing large inroads throughout Ohio, many believed a new railroad line was going to be constructed running from Cincinnati to Columbus and that it would make a stop in Bowersville. When that railroad route was finally constructed, it did not pass through the village as hoped.

However, later in the 1870s, a more narrowly gauged railroad that connected Sedalia in Madison County with Kingman in Clinton County, it did pass through Bowersville, which accelerated business development in the village and led to the construction of several grain elevators. Eventually, that railroad was replaced with a more modern railway that was part of a line connecting Cincinnati, Pittsburgh, St. Louis and Chicago.

Of the notable people from Bowersville was the author Norman Vincent Peale, a widely popular spiritual world leader during the 1950s, best known for his book, The Power of Positive Thinking, which was a New York Times bestseller for 186 straight weeks.

Peale was born in Bowersville in 1898. His time in Bowersville, however, was short as his father was a Methodist Minister who moved often from one community to another.