Our team at Xenia Heating & Air proudly services the people of Centerville, OH, with the highest quality of HVAC services in the area. If you are an Centerville resident who is looking for a reliable, affordable and five star rated HVAC company to serve your needs, look no further.

If you reside in Centerville and need assistance, we would be honored to help you by providing any of our premium HVAC services at the most affordable price rates in the region.
Need emergency heating or cooling services? Give us a call.
Is your AC blowing warm air? Give us a call.
Is your furnace not warming your home? Give us a call today at (937) 708-8451. You can also get the ball rolling now and set up an appointment online by clicking here! 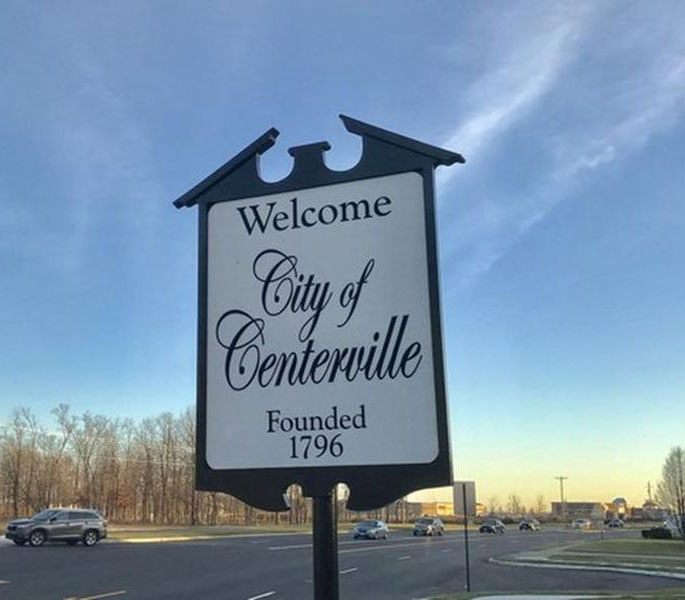 Having a population of more than 23,700 residents, the City of Centerville is a large suburb of Dayton. It is primarily located in Montgomery County, with a small portion in Greene County
Because it’s between two rivers and it’s a central location to cities like Dayton and Lebanon, Benjamin Robbins originally named the community “Centreville” after his hometown, Centreville, New Jersey. In 1900, the U. S. Post Office officially changed the spelling of the town’s name to its current form, Centerville.

Nowadays, Centerville is the location of the largest cluster of early stone houses in the state. These homes are listed on the National Register of Historic Places. They can be found near Main Street and Franklin Street (State Routes 48 and 725). They are now known as being part of the Architectural Preservation District. To this day, the area is a reflection of the “Main Street Downtown” era that shaped American towns and cities throughout the early 1900s.

Constructed prior to the First World War, most of the buildings in the APD display a diversity in architectural styles. Their detail and rich craftsmanship have made them an asset to the Centerville community. Centerville attained the status of city on Dec. 2, 1968; it’s Town Hall Theatre, which is in the “Heart of Centerville,” has served the community for more than 70 years.

The “Heart of Centerville” also features a selection of local restaurants, boutiques, and other businesses in a historic setting which also includes Ohio’s largest collection of early stone buildings.

Powered by Nearby Now
5 days ago

I completed a diagnostic on a Trane AC, I recommend that due to the age, condition and cost of repairs (seen and unseen) that the unit be replaced. Customer said they would like us to give them an estimate down the road.

After removing the gas furnace and air conditioner, I installed a Five Star 80% 100,000 BTU Gas Furnace and a Five Star 13 SEER 4 Ton Air Conditioner. Cycled and monitored the system. Operating normally at this time. 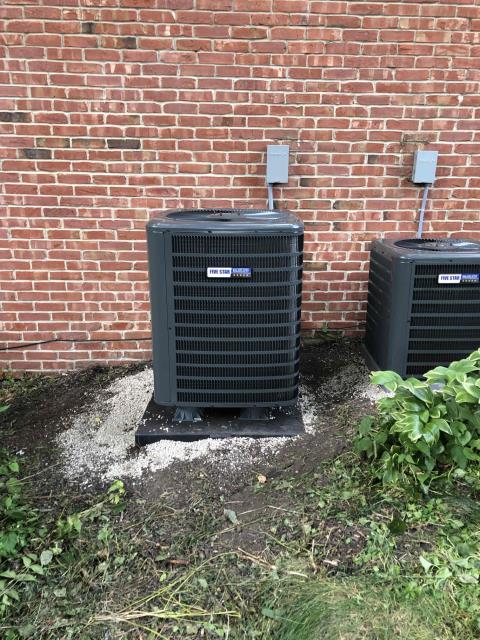 I completed a diagnostic service call on an air conditioner. I found the unit to have a blown fuse. I attempted to reconnect but due to the age and rusting this unit is not recommended to keep. I found a weak capacitor as well as rusting compressor. I went over options with the customer. Customer is to make decision. 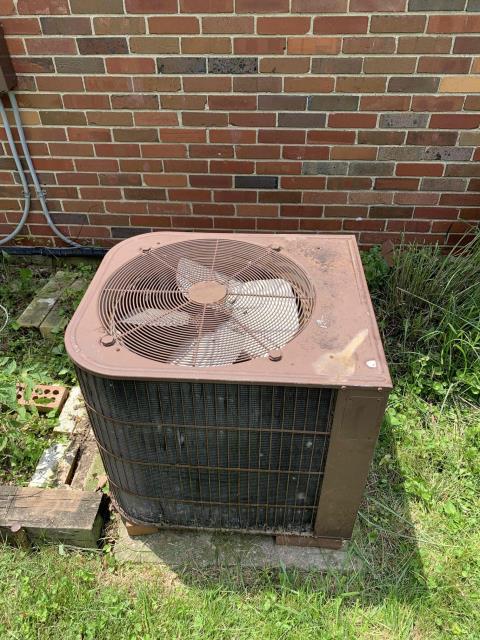 I completed a diagnostic on a Bryant gas furnace. I found that the door fan was running but the compressor was not. I checked the capacitor and found that it was completely dead. After replacing the capacitor I checked pressures, voltages and amps. Cycled and monitored the system. Operating normally at this time. 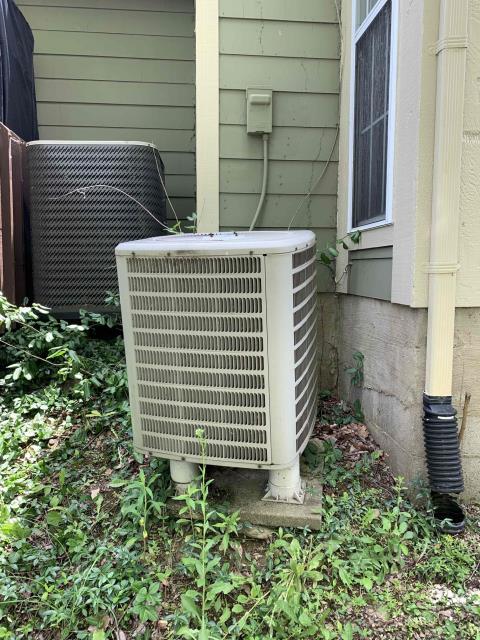 I completed a diagnostic on a 30-40 year old A/C. The customer advised that there was a leak coming from her return vent and it is leaking down into the below neighbors condo. I inspected the unit but found no issues. Customer will call us at a later time to replace the system. Operating normally at this time.