Our team at Xenia Heating & Air proudly services the people of Enon, OH, with the highest quality of HVAC services in the area. If you are an Enon resident who is looking for a reliable, affordable and five star rated HVAC company to serve your needs, look no further.

If you reside in Enon and need assistance, we would be honored to help you by providing any of our premium HVAC services at the most affordable price rates in the region.
Need emergency heating or cooling services? Give us a call.
Is your AC blowing warm air? Give us a call.
Is your furnace not warming your home? Give us a call today at (937) 708-8451. You can also get the ball rolling now and set up an appointment online by clicking here!

With a rich history going back to Indian cultures of prehistoric times, the Clark County Village of Enon currently has a population of around 2,400 people. Enon was originally laid out in 1838; it’s name is Greek for “fountain” or “natural springs.”

Enon was incorporated as a village in 1850. Since then, it has been the home to the Enon Adena Mound, also referred to as the Knob Prairie Mound, which is the second largest cone-shaped Indian burial mound in Ohio. Historians conclude the mound was probably built and left behind by the Adena Indians.

Enon is the principal village in Mad River Township; today, it is located along the old Springfield and Dayton Turnpike, roughly seven and a half miles southwest of Springfield. Within its rich Native American history, Enon has a major Indian trail running through it; the trail runs between the Indian Villages of Old Chillicothe and Old Piqua. Before Western civilization took over the area, the Enon area was known to have been the home of at least three distinct groups of native tribes.

The oldest known group were the Adena, as noted above. The Hopewell people were after the Adena. They were learned about through the excavations of the Campbell mounds. The most recent group were the Shawnee Indians, who lived at Old Piqua, which is the current location of the George Rogers Clark Park. Sometime before 1798, the first European settlers came to Mad River Township. From 1817 to 1838, historians say the area was a flourishing agricultural center.

The town itself was dedicated when the Springfield and Dayton Road was laid out. It was incorporated on March 15, 1850.

While he was stationed at Wright-Patterson Air Force Base, Mercury 7 astronaut Virgil I. “Gus” Grissom lived in Enon with his family. Today, the town is the location of the headquarters of the Speedway gas station chain.

Powered by Nearby Now
19 days ago

I provided an estimate on a new new air conditioner per customers request. I have her two different options with one being a 13 SEER and the other a 16 SEER. 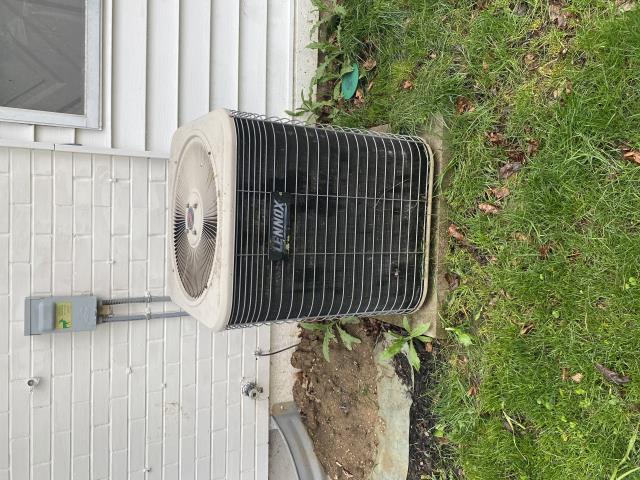 I completed a Tune-Up and Safety Check on an infinity system. Checked amps volts and electrical components. Electric strips are good after we saw 2 did not come on. Defrost is good. Coils are good. Replaced door on air handler and system performed like it should afterwards. Heat pump checked good. Line temp is good. Door insulation was coming off. Taped down insulation. System working with no problems. 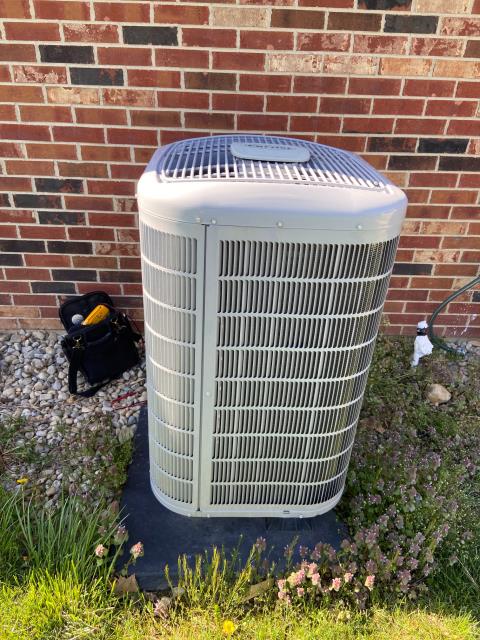 Found system sent to electric heat only on my arrival so I did explain to customer that the most efficient way to have the system set is to “system in control” , that way it will only stage in the auxiliary heat when it has to and will otherwise try to heat the house using the heat pump. Heat pump was giving me an 11° split even though it is only around 5° outside, so I explained it to the customer he will use auxiliary heat most of the time on days like today when it’s very cold but usually when the temperatures are above 20° the auxiliary heat cycles in very minimally 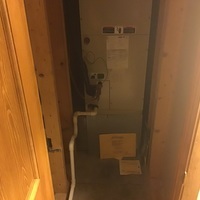 I returned to the customer's home to replace a overflow safety on the evaporator coil. I tested everything and it is all working properly at this time.

I completed a callback service. I found the safety was bad not allowing voltage to travel through it. Will need a new safety. Customer currently has heat. 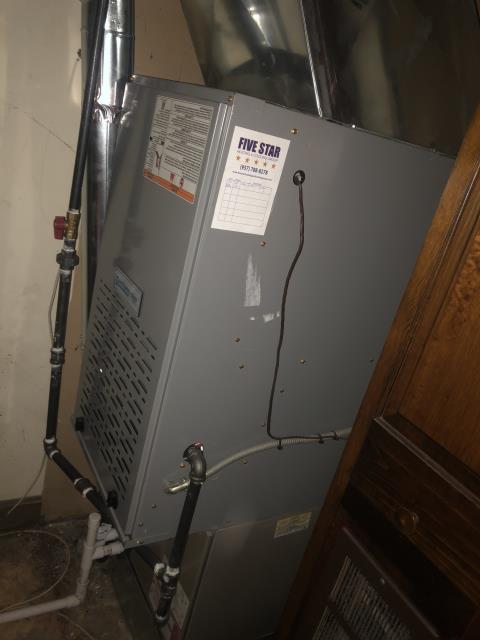 I went to the customer's home to replace the bad inducer motor. During testing it, I found the unit made the noise where the wheel was touching the flue collector box slightly. Adjusted both of the bottom screws then cycled the system on and off multiple times and found no more issues at this time.