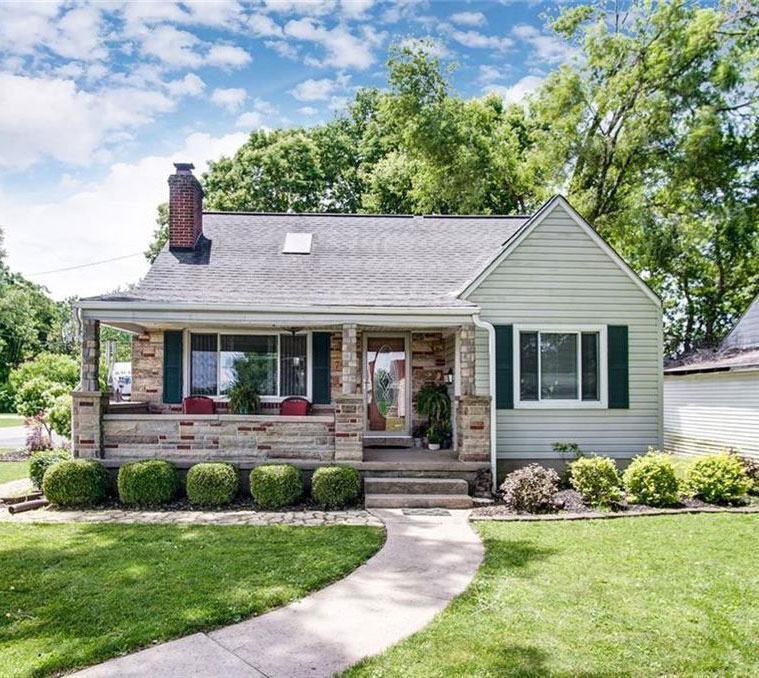 Getting its name for being a sort of half way point between Dayton and Springfield, Medway is an unincorporated community in Clark County, Ohio, with a population of roughly 4,100 people.
Not far from Medway are the adjoining communities of Crystal Lakes and Park Layne. Medway lies inside the Tecumseh Local School District. Their high school mascot is the Arrows.

During the western campaign trail of the American Revolutionary War, Medway played a notable role in the history of the area. On Aug. 8, 1782, General George Rogers Clark led more than 1,000 soldiers (most notable among them was the infamous Daniel Boone and Simon Kenton) across the Ohio River and fought several battles with British soldiers there. The Shawnee Indians, who were at the time allies of the Red Coats, slowly withdrew during the first few days before finally engaging American forces about seven miles west of Springfield at the present-day site of Medway. After several hours of fighting, both sides suffered moderate casualties before scattering the small Shawnee rearguard. The victory against the Shawnee in the Medway area near Mad River Valley helped in part secure the entire Ohio Territory for the Colonials.

Rogers later stated that the area that is now Medway was of substantial strategic significance to the American cause because “the Mad River was the artery to the Miami River, and the Miami, the Ohio River thereto.”

Because Medway was of such strategic importance, officials from the federal government encouraged many veterans to use their war pensions to settle in the area. Many of the descendants of those Revolutionary war families still reside in the village today.

Powered by Nearby Now
8 days ago

I arrived to complete a Leak search and found the coil needed to be removed to run the search properly. I advised the customer of this and will be returning once the coil's been moved to begin work.

Client requested an estimate to replace an electric furnace and heat pump. I recommend replacing it with a Five Star 16 SEER 3 Ton Heat Pump. 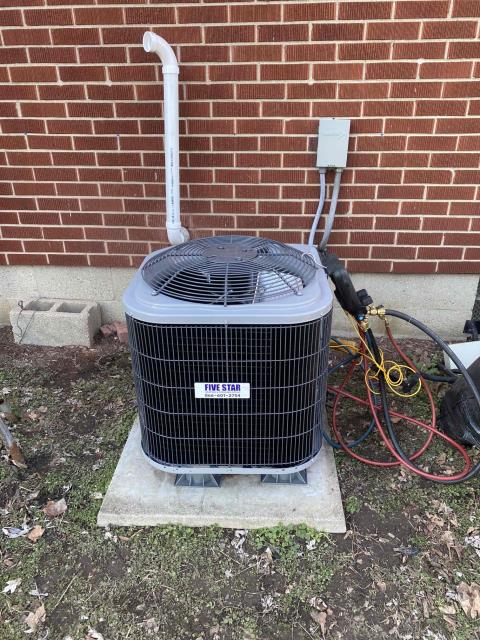 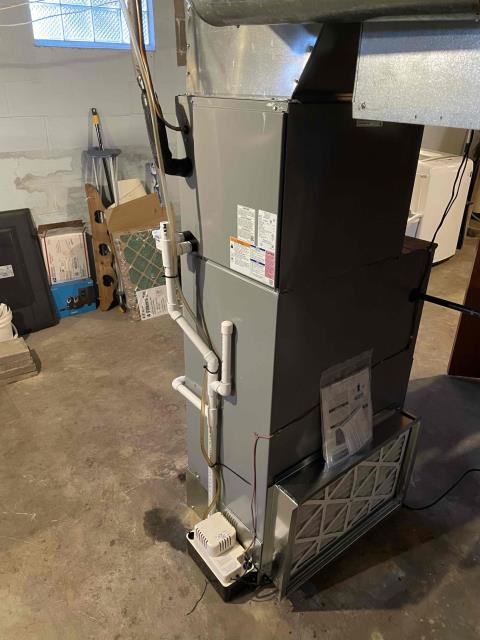 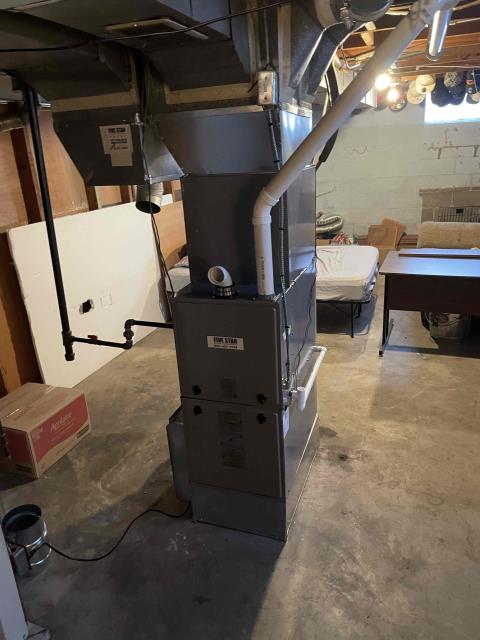 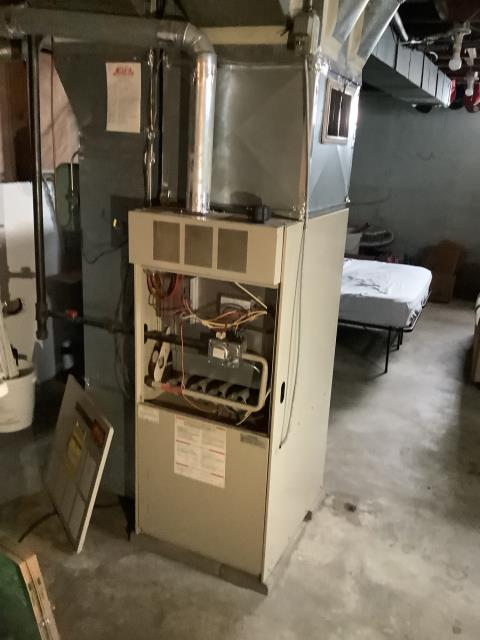 This diagnostic was canceled.

I completed the service maintenance agreement tune up on a Five Star gas furnace. I visually inspected the unit. I cleaned the flame sensor. Checked voltages, amps and pressures. Completed combustion analysis. Cycled and monitored system. Operating normally at this time. 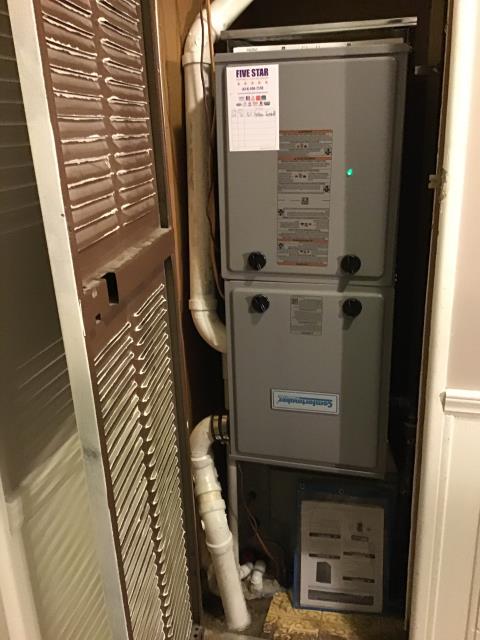