Our team at Xenia Heating & Air proudly services the people of Miamisburg, OH, with the highest quality of HVAC services in the area. If you are a Miamisburg resident who is looking for a reliable, affordable and five star rated HVAC company to serve your needs, look no further.

If you reside in Miamisburg and need assistance, we would be honored to help you by providing any of our premium HVAC services at the most affordable price rates in the region.
Need emergency heating or cooling services? Give us a call.
Is your AC blowing warm air? Give us a call.
Is your furnace not warming your home? Give us a call today at (937) 708-8451. You can also get the ball rolling now and set up an appointment online by clicking here! 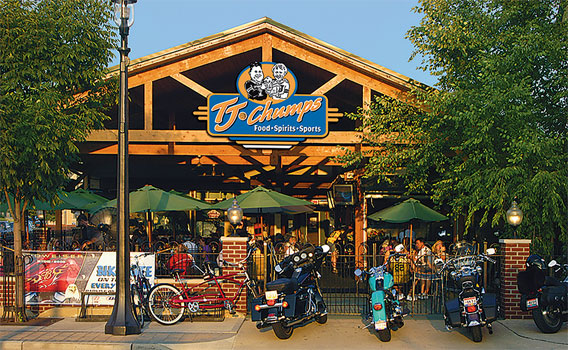 Miamisburg is close to the City of Dayton; it has a population of nearly 21,000 people; it is located in Miami Township, in Montgomery County and is known for its shopping locations and large industry. Most popular among these shopping locations is the Dayton Mall. A major tourist attraction in Miamisburg is the Miamisburg Mound, which is the largest mound like it in Ohio. This canonical mound was built by the Adena people of prehistoric times.

Founded originally as “Hole’s Station,” as early as 1797, Miamisburg became a village in 1822, taking its new name from the Miami River, which runs through. Later, in the 1920s, Miamisburg earned its status as a city. Having said that, much of the growth in Miamisburg came during the 1840s and 1850s; this growth came as a result of the Miami-Erie Canal, construction for which began in 1827.
After World War II, Miamisburg became the location of one of the original atomic energy facilities of the nation. Production at this location concluded during the 1990s.

Historically, Miamisburg has been the location of several disasters that have made national news. On July 8, 1986, a train derailed along the Miami River. This caused yellow phosphorus the train was hauling to catch ablaze and this resulted in more than 30,000 people having to be evacuated ‒ the biggest evacuation in Ohio’s history. The whole fiasco resulted in more than $1 billion in lawsuits.

The prehistoric mound mentioned above is believed to have been built by the Adena Culture, sometime between 1000 and 200 BCE. It served as an ancient Indian burial site. Currently, it is the most famous and most recognizable historic landmark in the city. It is the biggest conical burial mound in Ohio. As of 1848, the mound stood 68 feet high with a circumference of 852 feet. For locals and visitors, it is an excellent location to have picnics as people from all over the state and beyond come to see it. The site is also the location of one of the city’s parks, at 900 Mound Avenue, which has been designated as an Ohio historical site. Because they’ve built 116 concrete steps into the mound’s side, visitors are allowed to climb to the top of the Mound.

On top of the many parks located throughout the city, Miamisburg serves as host to numerous community events throughout the year each year, exhibiting block parties with food, entertainment and live music. Among these parties, they host “Spring Break in the Burg” every spring, and “Spring Fling,” a festival celebrated in the downtown area in Library Park.

Every fall for Halloween, “Boo in the Burg” takes place downtown. Local businesses have special shopping and food specials for patrons during that event. Furthermore, every summer they have an annual bicycle race downtown known as “Tour D’Burg.”

Powered by Nearby Now
4 days ago

While performing tune up I found filter dirty and restrictive. Customer didn’t have replacement at time of service but stated she would get one today. System operational upon departure.

I performed a Tune up on an Air Conditioner. I ran a few tests on unit and upon departure system is working properly 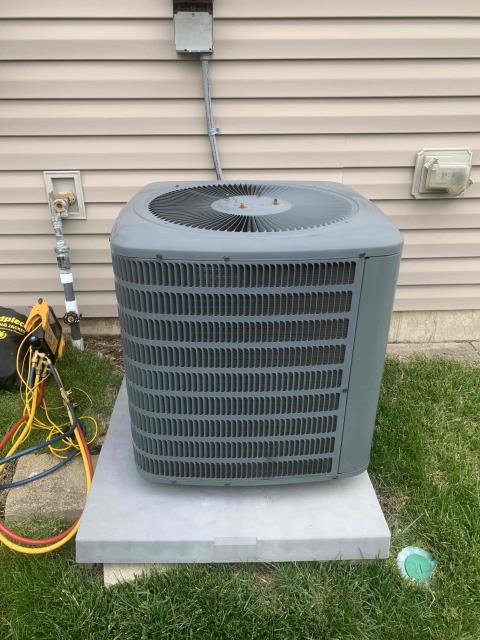 Performed a diagnostic service call for a AC unit. No cool due to Nest stat having R wire connected to C. System is oversized. Gave estimate to upgrade to properly sized equipment. 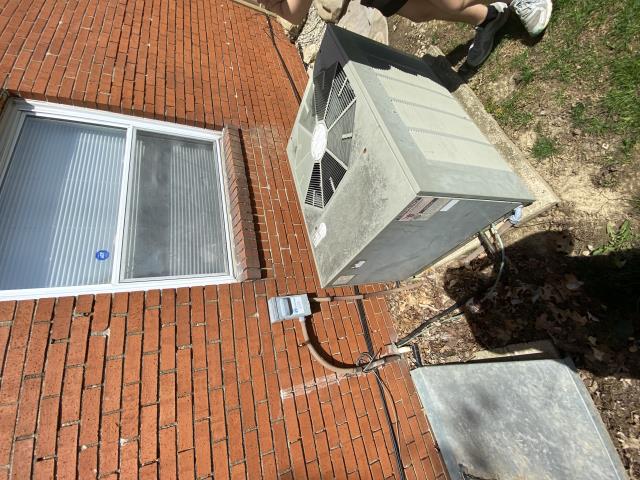 Performed a tune-up and safety check-up for a 2020 AC unit. Client stated no issues. Technician so no issues. System is operating within manufacture specs. 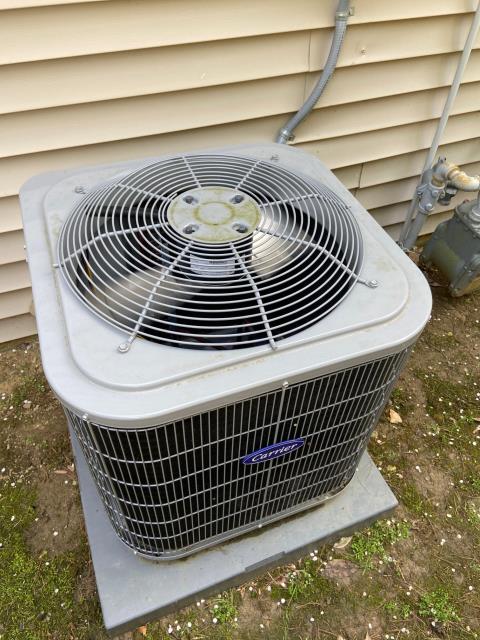 Performed a sma tune-up and safety check-up for a AC unit. Client stated no issues. Technician found no issues. AC is working within manufacture specs. 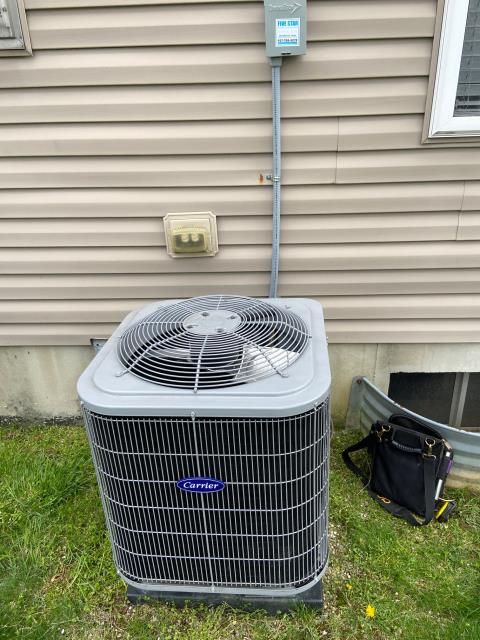 Performed a tune-up and safety check-up for a 2021 gas furnace. Client stated no issues. Technician found no issues besides a dirty filter. Technician advise the customer to change the filter, technician put the old filter back in the filter slot. Furnace is operating according to manufacture specs, furnace operating upon technicians departure. 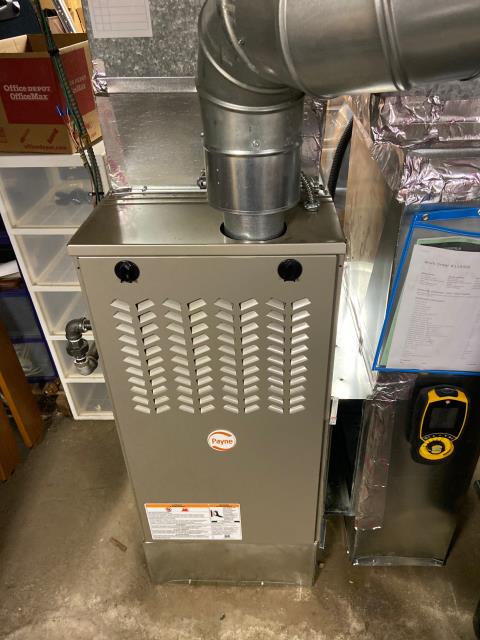 Incoming power only 80vac on one leg and 165vac on the other. 40VA transformer OL on the primary side with 80vac on the furnace circuit. Replaced the transformer with stock 50VA and instructed the costumer to turn power on after Duke Energy resolves the incoming power problem.

Upon arrival I completed a Half Install of a Five Star 96% 40k BTU Up-Flow Gas Furnace, 3 Ton Blower. The system is operational upon departure. 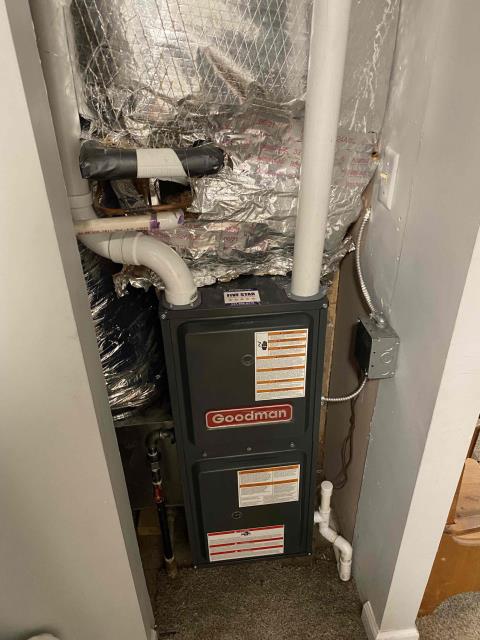 I completed a HVAC estimate for a new system.