Our team at Xenia Heating & Air proudly services the people of Port William, OH, with the highest quality of HVAC services in the area. If you are a Port William resident who is looking for a reliable, affordable and five star rated HVAC company to serve your needs, look no further.

If you reside in Port William and need assistance, we would be honored to help you by providing any of our premium HVAC services at the most affordable price rates in the region.
Need emergency heating or cooling services? Give us a call.
Is your AC blowing warm air? Give us a call.
Is your furnace not warming your home? Give us a call today at (937) 708-8451. You can also get the ball rolling now and set up an appointment online by clicking here! 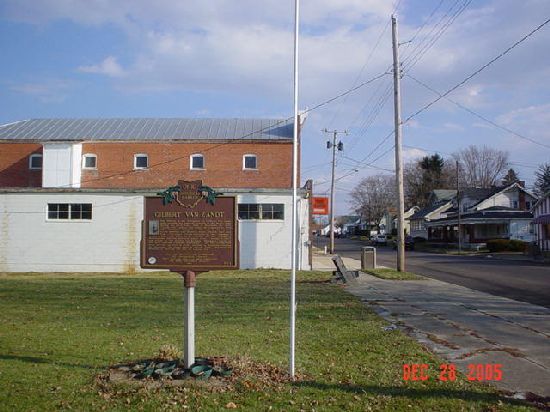 Located near the Greene County line in Clinton County, the Village of Port William has a population of 248 people. This small community has a total area of 0.12 square miles. Port William’s prime was during the 1950s, when the town was home to 352 residents.

Although Port William was originally called West Liberty, and it was laid out under that name in 1832, it changed its name because there is another town in Ohio with that same name, in Logan County.

Since 1834, historic records indicate, there has been a post office called Port William in operation here. The town has a total of 97 households, according to the recent census, with 63 families living in the village. Nonetheless, there are a total of 113 housing units in Port William.

Currently, Steve Jones is the town’s mayor, according to the Wilmington News. Mayor Jones was sworn in December of 2017.