Our team at Xenia Heating & Air proudly services the people of Waynesville, OH, with the highest quality of HVAC services in the area. If you are a Waynesville resident who is looking for a reliable, affordable and five star rated HVAC company to serve your needs, look no further.

If you reside in Waynesville and need assistance, we would be honored to help you by providing any of our premium HVAC services at the most affordable price rates in the region.
Need emergency heating or cooling services? Give us a call.
Is your AC blowing warm air? Give us a call.
Is your furnace not warming your home? Give us a call today at (937) 708-8451. You can also get the ball rolling now and set up an appointment online by clicking here! 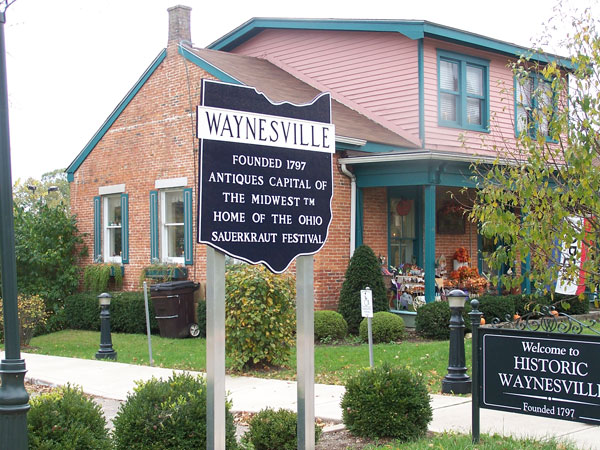 With a rich history dating back long before Ohio became a state, the village of Waynesville, located in Warren County, has a population of nearly 3,200 people.

Named in honor of General “Mad” Anthony Wayne, Waynesville is located at the crossroads of U.S. Route 42 and State Route 73. Among other things, the village is known for its antique stores and its annual sauerkraut festival. The famous Caesar Creek State Park is located five miles east of Waynesville.

Waynesville offers an interesting combination of history and culture as it developed in southwestern Ohio, according to the village’s Chamber of Commerce. Many consider it the “Antiques Capital of the Midwest” and also consider it a microcosm of American heritage with its accomplishments and dreams.
Founded in 1797 by Samuel Heighway, Waynesville was intended to become the capital of the Northwest Territory. Although that dream that never came to fruition, Waynesville did eventually become one of the most historically unique tourist spots in all Southern Ohio. Heighway, an engineer from England, along with other English frontiersmen settled Waynesville on March 8, 1797. He and his partners, Rev. John Smith, a Methodist minister, Dr. Evan Beans, a physician, and Sir Francis Baily, a young scientist, invested in 30,000 acres in the Symmes Purchase between the Little and Great Miami Rivers. Their plan was to start a plantation. In 1796, a settlement party cleared out land previously surveyed by Heighway as early as 1792. More than 10 tons of implements and supplies were bought at Baltimore and brought to Philadelphia were the party gathered. From there, these were stowed aboard a 12 by 36 foot flatboat they called the “Kentucky Ark.” It was moved on the Allegheny and Monongahela Rivers to the Ohio River.

When they arrived at what is now the location of Waynesville, the settlers set up primitive log shelters before log cabins were built facing the river. Heighway’s initial layout was that of an English village. Parks and squares were arranged around a central public square. These were accented with plans for a serpentine walk, groves of ornamental trees and fishponds. Heighway’s original map of the village was dotted with fountains. A “Government House” was strategically situated on the public square and was accented by a tree shaded promenade.

Powered by Nearby Now
22 days ago

Client requested an estimate to replace a Carrier gas furnace and air conditioner. I recommend replacing it with a Five Star 96% 100,000 BTU Gas Furnace and a Carrier 16 SEER 4 Ton Air Conditioner. 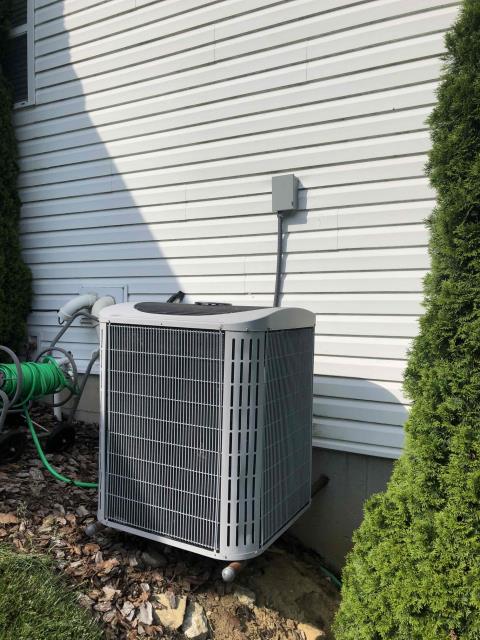 I completed a diagnostic service call on a A\C upon arrival found system satisfied cycled system multiple times found no issues customer stated his outdoor unit wont run and he will reset power and everything would kick on I told him if it happens again to not reset anything and we will be out to take a look at everything upon departure everything was working as it should.

I gave client an estimate for a new full HVAC system!