Our team at Xenia Heating & Air proudly services the people of West Carrollton, OH, with the highest quality of HVAC services in the area. If you are a West Carrollton resident who is looking for a reliable, affordable and five star rated HVAC company to serve your needs, look no further.

If you reside in West Carrollton and need assistance, we would be honored to help you by providing any of our premium HVAC services at the most affordable price rates in the region.
Need emergency heating or cooling services? Give us a call.
Is your AC blowing warm air? Give us a call.
Is your furnace not warming your home? Give us a call today at (937) 708-8451. You can also get the ball rolling now and set up an appointment online by clicking here! 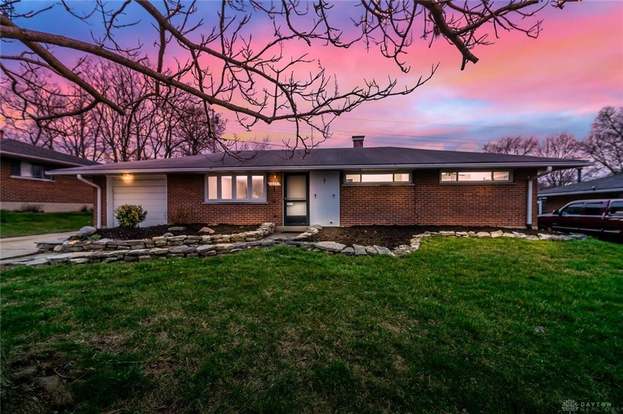 With a population of around 13,000 people, the City of West Carrollton is located in Montgomery County. Forming most of the city’s northern border is the Great Miami River, which runs through the town. Although it was originally called Carrollton when it was laid out in 1830, the name change is believed to be the result of mail problems because there’s another city in Ohio with that name.
Prior to its current city symbol, the symbol of West Carrollton was a simple pentagon, which resembled the city’s rich history in transportation. The small town at one time had five forms of transport running through it: Train, Canal, Riverboats, Trolleys and Cars.
The recreational river water trail is one component of a larger series of trails in the Miami Valley region that run a total of 52 continuous miles. These well-sustained trails take travelers through a myriad of terrain. With a choice of walking, running or biking, visitors are known to frequently spot a beaver, or great blue heron, or kingfisher, or buck, or white-tailed deer among other wild life forms. The many bike paths are popular as they offer people opportunities for exercise, fun and recreation.
Among the many other tourist attractions, local businesses, and restaurants, West Carrollton has an assortment of parks. Their parks department provides a wide variety of leisure-time activities for people of all age groups, including cultural, educational, sports, and arts and crafts programs, along with various special activities. The parks department also maintains more than 100 acres of park land spread out over ten different parks, the Soccer Complex, and Wilson Park Pool.

Powered by Nearby Now
8 days ago

I performed a diagnostic on clients system that was not producing any cool air. Low cool caused by no maintenance. Dirty indoor coil, dirty outdoor coil, low blower cap and no roof access.

I completed a diagnostic call on a approximately 40 to 50 year old furnace that is not working. The pilot is not lit. I took off the cover to access the burner and pilot area and found that this furnace is in very poor condition, heat exchanger is completely rusting out, evidence of flame rollout near the right side of the burner enclosure. I cleaned thermocouple and relit pilot and it stayed lit. Furnace is working on my departure but I told customer due to the age and the condition I cannot give him any guarantees he won’t have further issues. If the pilot continues going out it is probably being blown out. Provided customer with estimate on a replacement furnace.

I completed a cooling repair for an inducer motor.

I completed a diagnostic service call upon arrival I Replaced a new inducer motor customers moving and not interested in the furnace upgrade we are trying to source the part and hopefully do the repair today before the weekend. Customer has no heat at this time. 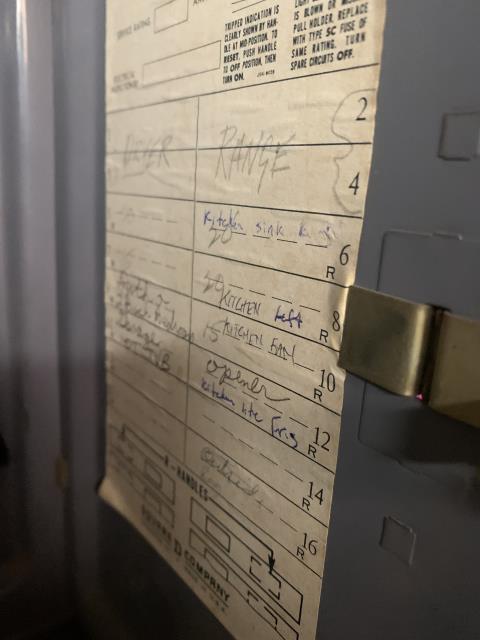