What Is The History Of The Modern Air Conditioner?

How Did We Get the Modern AC Technology We Have Today?

Summer has finally arrived, which means high temperatures and extreme humidity for Ohio. Each spring and summer, families across the country rely on the good ol’ air conditioner to stay cool and comfortable throughout the warm seasons. However, have you ever reflected on how air conditioners got so advanced? Of course, air conditioners weren’t always as good as they are now. There was a time when we didn’t have the luxury of home comfort like we do now. In this article, our cooling and air care experts at Xenia Heating & Air show us how our ancestors stayed cool back before air conditioners and how far air conditioners have come since then.

How Did People Achieve Home Comfort Without an Air Conditioner?

Because it wasn’t always as easy to stay cool back in earlier days, our ancestors had some tips and tricks to keep them cool during hot, humid weather. Starting with Ancient Egyptians, they were among the first to understand the evaporation for cooling intentions by hanging wet, cold cloths across doorways. Breezes that come through doorways feel much cooler and refreshing when this happens. Next, we move to Ancient Rome, where Aqueducts were invented. Ancient Romans used aqueducts to pump water through various parts of Roman cities. Wealthier folks would also utilize aqueducts to keep water flowing through their home, ultimately keeping the homes cooler.

As time went on, methods of staying cool were evolving, starting in 1758 when a professor at Cambridge University, John Hadley and Benjamin Franklin, presented the effects of evaporative cooling. This research communicated that objects could become cool or frozen by evaporating inconstant liquids on the water’s surface, like ammonia. Decades down the line, in 1820, English inventor Michael Faraday experimented similar to the idea Franklin and Hadley presented about the effects of evaporative cooling. Using ammonia as the volatile liquid, later used on the first modern air conditioner, was used, and his experiment was successful. Doing this helped American physician Dr. John Gorrie to begin the creation of one of the first mechanical cooling apparatuses in the 1830s. However, a few decades passed before Gorrie perfected his machine in 1851.

When Was Modern AC Officially Invented?

After years of studies and progression, the modern AC unit finally reached residential homes in the 1900s. In 1915, expert engineer Willis Carrier developed the first household air conditioner and established the Carrier Air Conditioning Company of America. Carrier’s systems utilized mechanical refrigeration approaches, sending air through coils full of cool water. Doing this allowed the system to remove moisture from the air and cool homes at a faster rate, which was monumental for home comfort at the time.

What Does the Future Have In Store For Coming Air Conditioning Technologies?

As the years went on, the evolution of air conditioners continued and became so common across the country that in 1953 the equipment supply could not reach the demand. Since the 1950s, the residential AC unit has made some significant developments, such as being quieter, more energy-efficient, providing temperature control, and more! Because of these advancements and the popularity of quality home comfort, almost 75 percent of the United States owns an air conditioner in their residential home, becoming a necessity for all.

Air conditioners and efficiency standards are consistently evolving to ensure families across the country receive optimal comfort. We’ve made serious progress since our ancestors had to deal with the past ways of keeping cool. If your home needs an upgrade, we are the team of HVAC professionals to assist you. Call Xenia Heating & Air today at (937) 708-8451, or schedule an appointment online by clicking here! 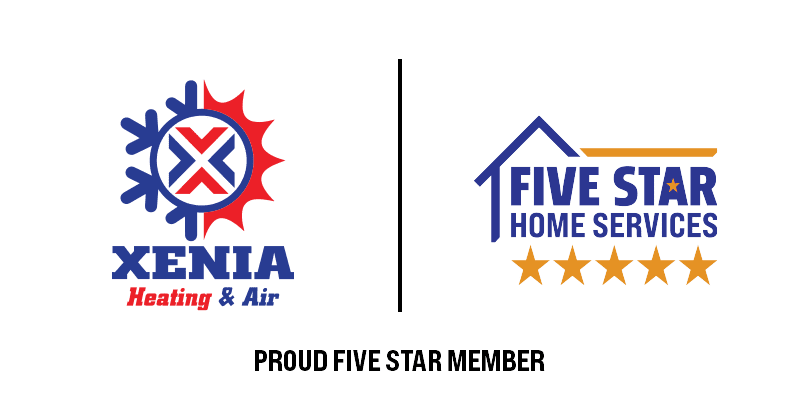